Concerto for Trumpet and Bells. A project by Vladimir Smolyar 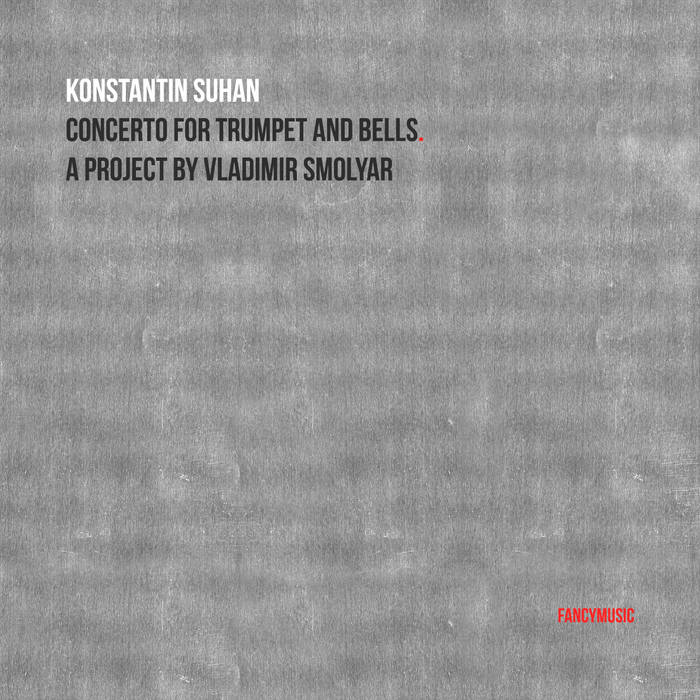 At one time Aurelius Augustine, wondering what time is, came to the conclusion that there is no time, only our memory. Starting from this assumption, he formulates the principle: “That the World and Time had both one beginning, and the one did not anticipate the other.” (“The City of God”, ~ 427). This principle underlies the modern scientific understanding of the origin of the universe, formulated in George Gamow's article “The Evolution of the Universe” (Nature 162, 1948) and a little bit later, in 1949, coined by Fred Hoyle “The Big Bang”. Actually, all astronomical observations are nothing more than our memory of the universe. Looking at the Sun, we remember it like it was 8 minutes 19 seconds ago (that's what light needs to reach the surface of the Earth). And the Hubble Space Telescope recently helped us remember what the GN-z11 galaxy was about 13.4 billion years ago. (“Hubble Team Breaks Cosmic Distance Record”, NASA, March 3, 2016.)

Following the idea of Augustine, the “Concerto for Trumpet And Bells” was conceived as a chain of dialogues: Prigov - Zagny - Smolyar - Suhan - Spectator, like the propagation of the electromagnetic wave is carrying in itself memory.

The history of the project begins with the death of Dmitry Alexandrovich Prigov (July 16, 2007).

Sergei Zagny dedicates to a friend a piece “DA PRIGOV” (July 25, 2007), in which the name of Prigov is recoded into sounds and durations. The piece was first performed at the National Center for Contemporary Arts (“NCCA”, Moscow, June 25, 2007).

The version for piano, flute and saxophone was performed by Sergei Zagny and Sergei Letov at NCCA (June 19, 2008).

The version for the bells was performed by Sergei Zagny during the happening “DA PRIGOV” by Vladimir Smolyar at the Church of the Assumption of the Blessed Virgin Mary (Berezovo village, Shilovsky district, Ryazan region, July 19, 2008). This performance was recorded by Vyacheslav Kalika and the happening was filmed by Sergei Golovetsky.

Vladimir Smolyar also used the audio recording for the video installation of “BELLS” (2009).

Video materials of the happening “DA PRIGOV” and the audio recording of “My Voice for Prigov” became the basis for the film “ZAGNY” (2013) by Sergei Golovetsky and Vladimir Smolyar.

In the spring of 2017, Vitaly Patsyukov proposed Vladimir Smolyar to hold an evening dedicated to Dmitry Prigov at the NCCA. On the 30th of June, 2017, Vladimir Smolyar held the evening and invited Konstantin Suhan to participate in the performance “CONCERTO FOR TRUMPET AND BELLS” and perform a trumpet improvisation during the filming of a fragment from the film “ZAGNY“.

In the autumn of 2017, Konstantin Suhan recorded “CONCERTO FOR TRUMPET AND BELLS” at the studio using the audio recording of “My Voice for Prigov” (final version - March 14, 2018).

Konstantin Suhan: trumpet
“My Voice for Prigov” by Sergei Zagny as a background
__

If you like Concerto for Trumpet and Bells. A project by Vladimir Smolyar, you may also like: