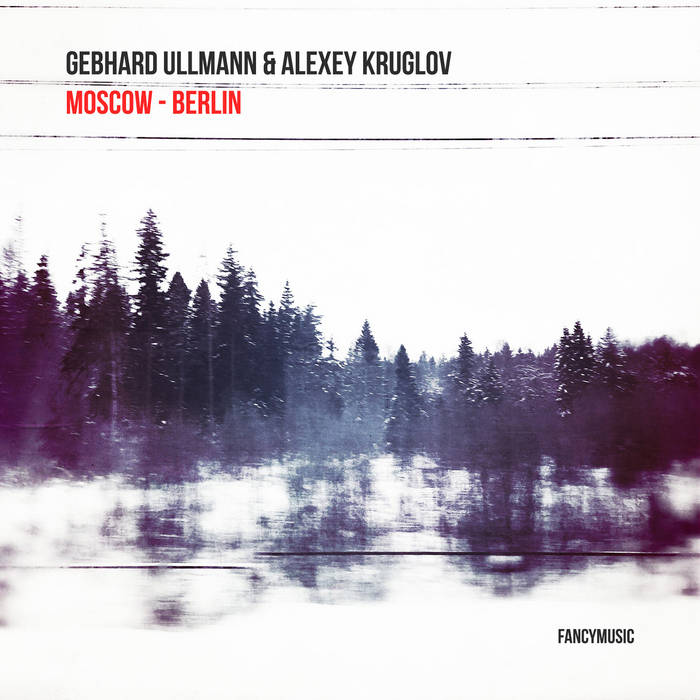 The album Moscow - Berlin comes out on the eve of the 60th anniversary of my great friend and brilliant musician Gebhard Ullmann. The program was recorded in December 2014 during the Berlin festival, timed to the 35th anniversary of Leo Records. Three months before this event, we first showed our duet in a project in Russia as part of an impov-marathon dedicated to the British label. Gebhard's participation in the art forum of that year was made possible thanks to the support of the Goethe Institute. If the Russian part of the festival was held during the golden autumn with its marvelous burgundy-red-yellow landscapes, inspiring reflections on the incomprehensible power and beauty of nature, the Berlin concerts were permeated with the spirit of romance and magic as it was held in those fairy days between Christmas and New Year, when the heart is filled with special harmony. Even nature itself reverted to a reverent feeling of unity with the world, covering streets of Berlin, its houses and trees with beautiful snow.

This feeling of joy and serenity was reflected in our performance, making us precariously approach the embodiment of musical material. We performed both scored compositions and pieces based on free improvisation. Both directions in this album complement each other - in the scored compositions there is a place for spontaneous events, and the tracks that are built on abstract images gravitate towards melodies. This approach embodies one of the ideas of the release, which consists in the absence of boundaries between real and imaginary, clear and conditional, which comes to the surface through the dialogue of like-minded people representing two extraordinary improvisational schools. The project which originated in Russia and was recorded in Germany unites two bright and progressive cities with an invisible thread: the album is a dialogue of companions, in which the guises and colors of both capitals are represented by the new-jazz sounds during the joyous and bright Christmas days!