On a Large Scale 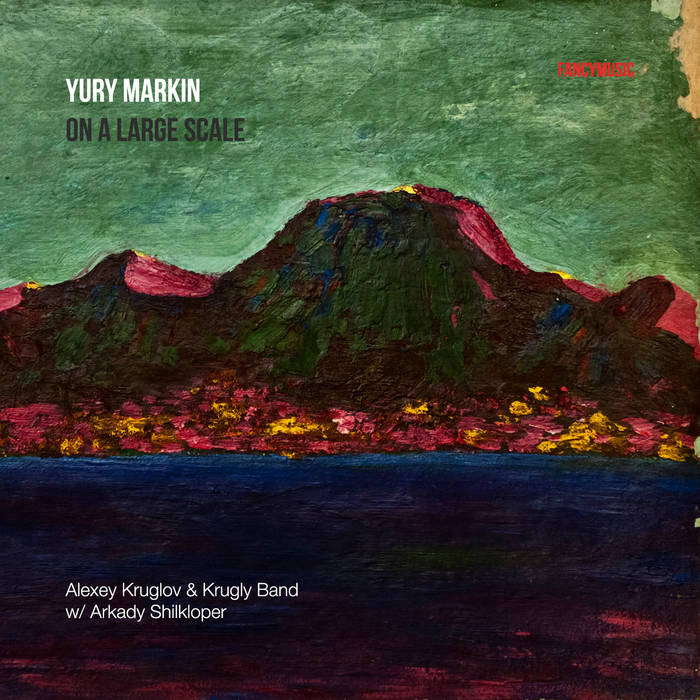 Yury Markin is one of the leading Russian composers and jazz pianists, a student of the famous composer Rodion Shchedrin. The double album, coming out in the year of the 75th anniversary of the master, is truly historic. It presents large pieces, displaying the work of Yury Markin in a style built at the intersection of classical music and jazz. Yury Markin is among the domestic giants of jazz composers such as Yury Chugunov and Herman Lukyanov. All of the above operate in line with their own systems, but in spite of the polarity of their creative views, these three outstanding personalities of Russian jazz give a new artistic value, in which Markin’s symphonic principles take an overriding place, since there are no other examples of unique large-form jazz compositions in our country.

More than half of the compositions in the release have dedications to legendary people with whom Markin befriended and collaborated. Concerto for Trumpet was written in honor of the Russian pedagogue Evgeny Savin. It is performed by two great soloists of the "Krugly Band" orchestra: Salman Abuev and Rost Kochetov. The orchestra “Krugly Band” which is an important part of the brand “Krugly Band”, representing multi-genre programmes (from instrumental to literary-musical performances and mixtures with related kinds of art), had been created due to maestro Markin. In 2012, he made a suggestion for us to play his Symphony No. 2 in the memory of Yury Saulsky at the concert within the festival “Moscow Autumn” in the House of Composers. The work is as diverse, contrasty, bright, exciting, as a sphere of creative interests of the famous composer.

Concertino for French-Horn is performed by a phenomenal musician and composer Arkady Shilkloper. Concerto for Tenor Saxophone, dedicated to the memory of Stanislav Grigoriev, is performed by another brilliant soloist Oleg Grymov. It is close to the style of cool jazz and harmoniously displays an image of one of the brightest saxophone players of the USSR. Concerto for Piano is a dialogue between composer and pianist Yury Markin and composer and pianist Alexey Nadzharov. This work of all the album's tracks is closest to the Russian music.

Release of the album "On a Large Scale" is a significant event for us all. Paraphrasing Vissarion Belinsky, a well-known critic of the 19th century, according to whom Pushkin's "Eugene Onegin" became "an encyclopedia of Russian life", I would call Markin’s large-scale works "an encyclopedia of Russian jazz." In his sounding scores Yury Markin revealed the history of the domestic jazz, which incorporates such different directions and destinies.

Yury Markin and musicians express special gratitude to patrons who supported the recording and post production of the album! Thanks to Andrey Popov, Sergey Sushko and Sergey Krasin we managed to bring the project to life! Low bow to you!