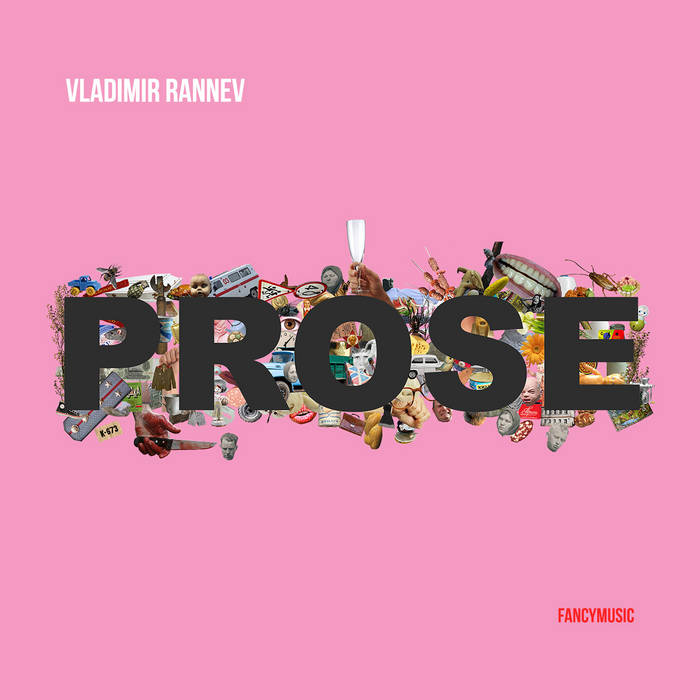 Prose is based on texts by Yury Mamleev and Anton Chekhov, whom the creator of this opera consider to be two of the harshest, most uncompromising writers in the 150 year tradition of Russian realism. A full century separates the times in which they worked, but their manner of exploring human nature and social relationships is timely even today – or, to be exact, is especially timely today.

Composer Vladimir Rannev interprets Yury Mamleev’s story “The Bridegroom” (1980), and fragments of Chekhov’s story “The Steppe” (1888) as different stages in the development of a single story. The former is an example of “cruel” prose, the latter is meditative and virtually event-free.

Mamleev’s story is simultaneously the hyper-realistic and phantasmagorical exploration of an incident that occurs in a common Russian family, changing it radically and incontrovertibly. The boy Yegorushka, the hero of Chekhov’s “The Steppe,” is traveling to be raised by distant relatives. He is thrilled by the natural world surrounding him, but is already preparing for the discovery of a new, alien and terrifying world – the world of people.

We see before us a single person, captured at di erent moments in his life, as if Chekhov and Mamleev had written about one and the same life, and the very same anxieties. The di erent types of texts give rise to a tension that dictates a principal di erence in the way they are presented. In turn, this gives rise to the dramaturgical nature of the opera, and helps reveal to the viewer a statement about the complex nature of the relationships among people in contemporary society. According to the idea of the composer (who is also the director of premiere production at the Stanislavsky Electrotheatre), both texts unfold in the opera simultaneously: Chekhov’s story is sung, while Mamleev’s story is presented visually, in the form of a huge comic book. At the same time singers, performing roles of Mamleev’s characters in this comic book, sing the text of Chekhov. Thus, music of “Prose” is only one of the constituent dramatic whole. But even outside the theater, it remains an independent musical work.