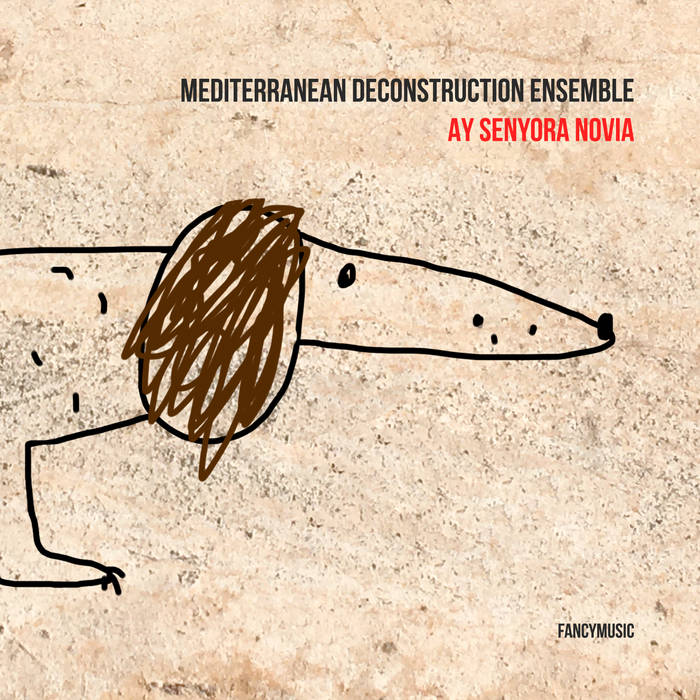 On their second album, Mediterranean Deconstruction Ensemble stick to the formula used on their debut: mainly, arrangements of traditional Sephardic songs with some free improv thrown in. Something has changed, though. There’s a radically different lineup, a higher percentage of non-traditional compositions (including originals)... but there’s something more important. MDE’s music has acquired both a new maturity and a new boldness. Leader/pianist Gregory Sandomirsky and his bandmates (note especially the brass and woodwinds that sound positively majestic at times) make the Sephardic tunes their own with an ingenuity and prowess that is literally breathtaking. There’s also more “deconstruction”—sections of free improvisation followed by the audacious and inventive “reconstruction”. Sandomirsky is also a gifted composer, and has supplied two excellent pieces.

Special thanks to:
Alexander Pantyushkov

...and everybody who supported us through Planeta.ru