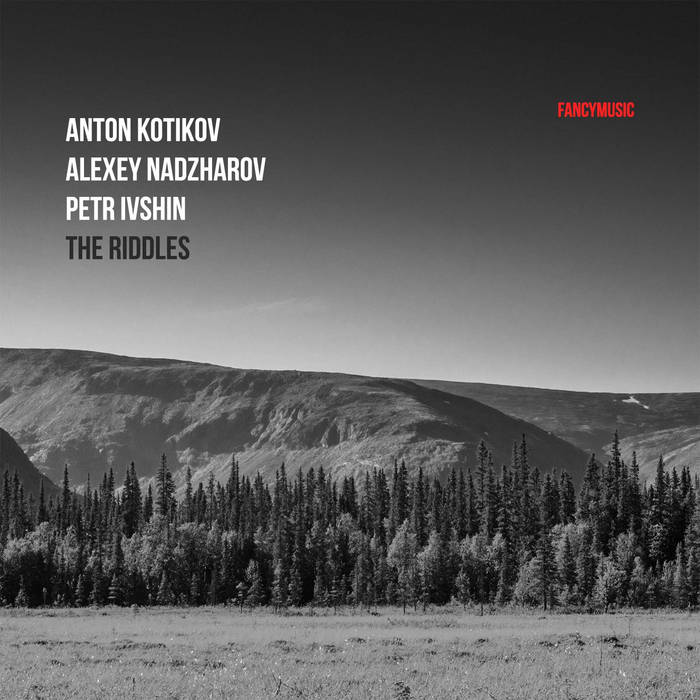 “Riddles” is the second improvisational album by our trio consisting of Anton Kotikov, Alexey Nadzharov and Petr Ivshin. We decided to create a new state, different from the previous album, giving it more mysticism and mystery created by the use of new musical instruments that we did not apply in our recordings before: Japanese shakuhachi flute, Australian didgeridoo, Indian bansuri flute, Irish whistle flute, Russian clay whistle, Armenian duduk, African calabash. In our music, we intertwine different styles of playing, smoothly balancing from dissonance to consonance, using modern techniques of playing on modern and authentic folk instruments