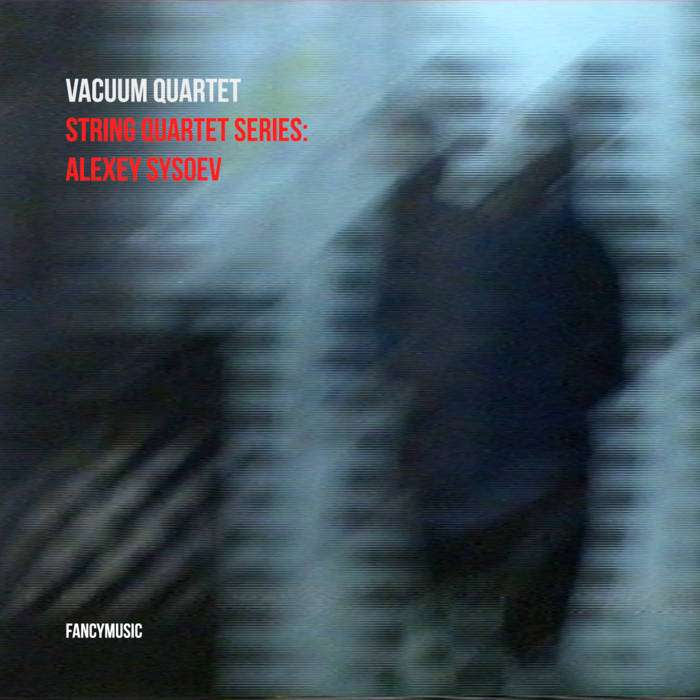 Perhaps, any composer, who respects himself, considers it necessary to write, say, if not a symphony, then a string quartet. This genre is just as exalted by its masterpieces as it is burdened with traditions. However, my string quartet called «Melancholy» appeared in 2012 for a different reason –– I needed to test several ideas that were born in one of my previous pieces called «Plenilune». These ideas were craving for further development. Their realization required a string quartet with live electronics, that is, with real-time processing of acoustic instruments. I also had to use an unconventional, mostly graphic notation, which also developed in the «Plenilune», but was finally formed in «Melancholy».

As a result, a rather complicated piece appeared, which takes up much more space on paper than a traditional score and causes unprepared musicians a headache because of its unusual appearance. Another thing that also makes it complicated are many details scattered under musician’s hands, each of which is waiting for its strict implementation. Strictly speaking, the traditional notation just wouldn’t be able to contain so much. The purpose of this notation is to adequately represent on paper a dense sequence of musical events; the meaning of this music lies in a new sensation of an extremely detailed musical fabric.

The abundance of details is multiplied by the presence of live electronics, which, like a barely perceptible echo, an invisible trail, sneaks after the musicians, turning this string quartet into an octet, that is, two string quartets or into one vibrating acoustic space. The echo is not mechanical, it constantly changes, following the capricious musical fabric and reacting to it sensitively.

Going back in time, I think that such specific tasks contributed to the fact that I did not really and strongly reflect on genre traditions, I was solving my own local problems without thinking that I was writing the String Quartet. For me it is just abstract music in a new specific notation and with my own rules of the game.