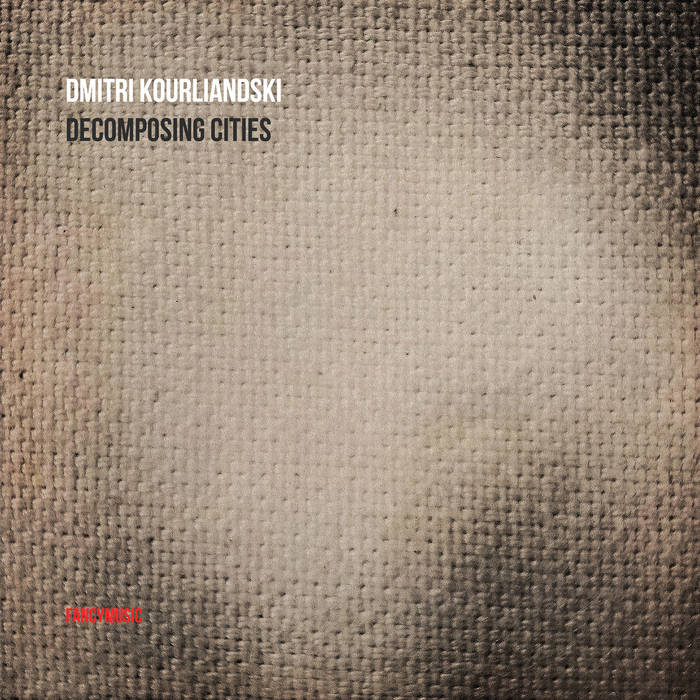 The album includes decomposed versions of three previously existed “Maps of Non-Existent Cities” (Paris, Saint Petersburg and Nizhny Novgorod) and specially created composition for the album “Maps of Non-Existent Cities. Berlin”. This is the only “Map” in the cycle which has neither score nor specially composed material, it is a decomposed and extended version of the solo violin piece “prePositions” composed in 2008 in Berlin. Decompositions were made using “dekompozitor” software created by Dmitri Kourliandski (concept) and Oleg Makarov (realization). The program operates with sound files by deforming and restructuring them in time, length, speed, pitch and space. Thus the idea of a psychogeographic drift is reinterpreted here by computer.