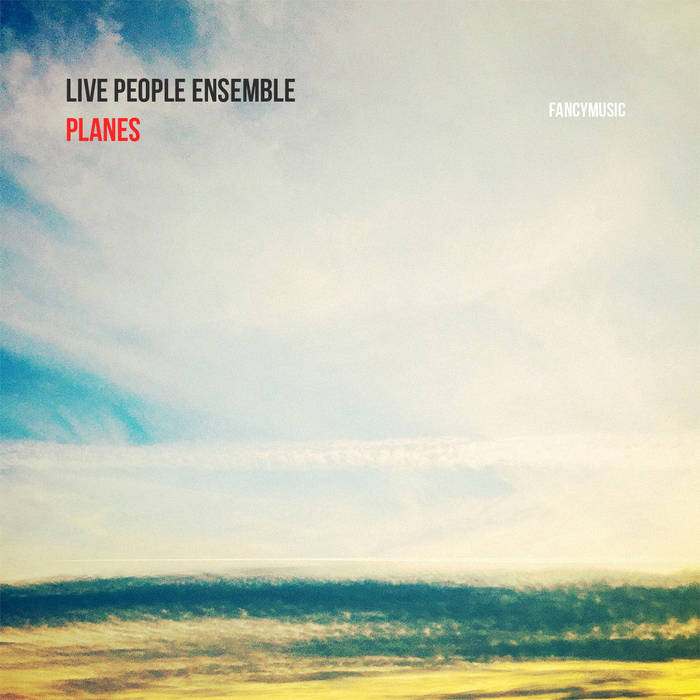 The concept of the plane in one of its definitions is a simple smooth surface, an example of which could be represented by a mirror or a table.
The term “plane” is used to denote the level of something. For example, a plane surface of water…

Plane (aviation) – a plane of a wing, i.e. wing surface, which is exposed to air currents.

Plane (philosophy) – a term of a natural-scientific tradition that is used as a metaphor in modern philosophy in the context of a philosophical metaphor for multidimensionality of being and thinking.

“Events are like crystals, they become and grow only out of the edges, or on the edge. In is necessary to slide the whole length in such a way that the old “depth” no longer exists at all, having been reduced to the opposite side of the surface. Any possible science is moving just along the curtain, along the edge. Only by following the latter, avoiding the surface, we move from the bodies to the incorporeal.”